r Chris was called out to see Phoebe who had developed an increased appetite and thirst.  Phoebe is a gentle 12 year old moggy who had recently begun to loose weight. She still had a very good appetite but vomited occasionally.

When Dr Chris visited Phoebe she was much more relaxed than when she had previously seen a vet as she used to urinate and sometimes pass faeces in the cat carrier on the way.

On physical examination Dr Chris found that Phoebe had an elevated heart rate, lean body condition and reduced muscle mass along her back and hindlegs. Phoebe also had slightly enlarged thyroid glands which are located in the neck each side of the wind pipe.  Dr Chris and a nurse were able to collect blood and urine samples and they were sent to the lab for analysis.

Phoebe was diagnosed with hyperthyroidism (hyperT), sometimes called over-active thyroid glands.  There are several treatment options for hyperT including tablets, transdermal gels, thyroid removal or radioactive iodine treatment. All the treatment options have different benefits and drawbacks. The most common treatment option chosen is tablets.

Treatment options were discussed with Phoebe’s owners and it was decided to start her on daily tablets.  As is required after starting a treatment program a repeat blood test was performed 4 weeks later which showed that the dose was slightly high.  The dose of medication was lowered and the blood tests were repeated 4 weeks later which showed the dose was achieving good control.  Importantly Phoebe also started to put on weight and the frequency of her vomiting decreased.  Phoebe still needs regular check ups and blood tests to make sure her dose is correct and that she doesn’t have any other diseases, such as kidney disease, which can change the way she will be treated.

If your cat is over 9 years of age a blood test may help detect diseases such as thyroid disease early and allow treatment sooner before any signs develop. 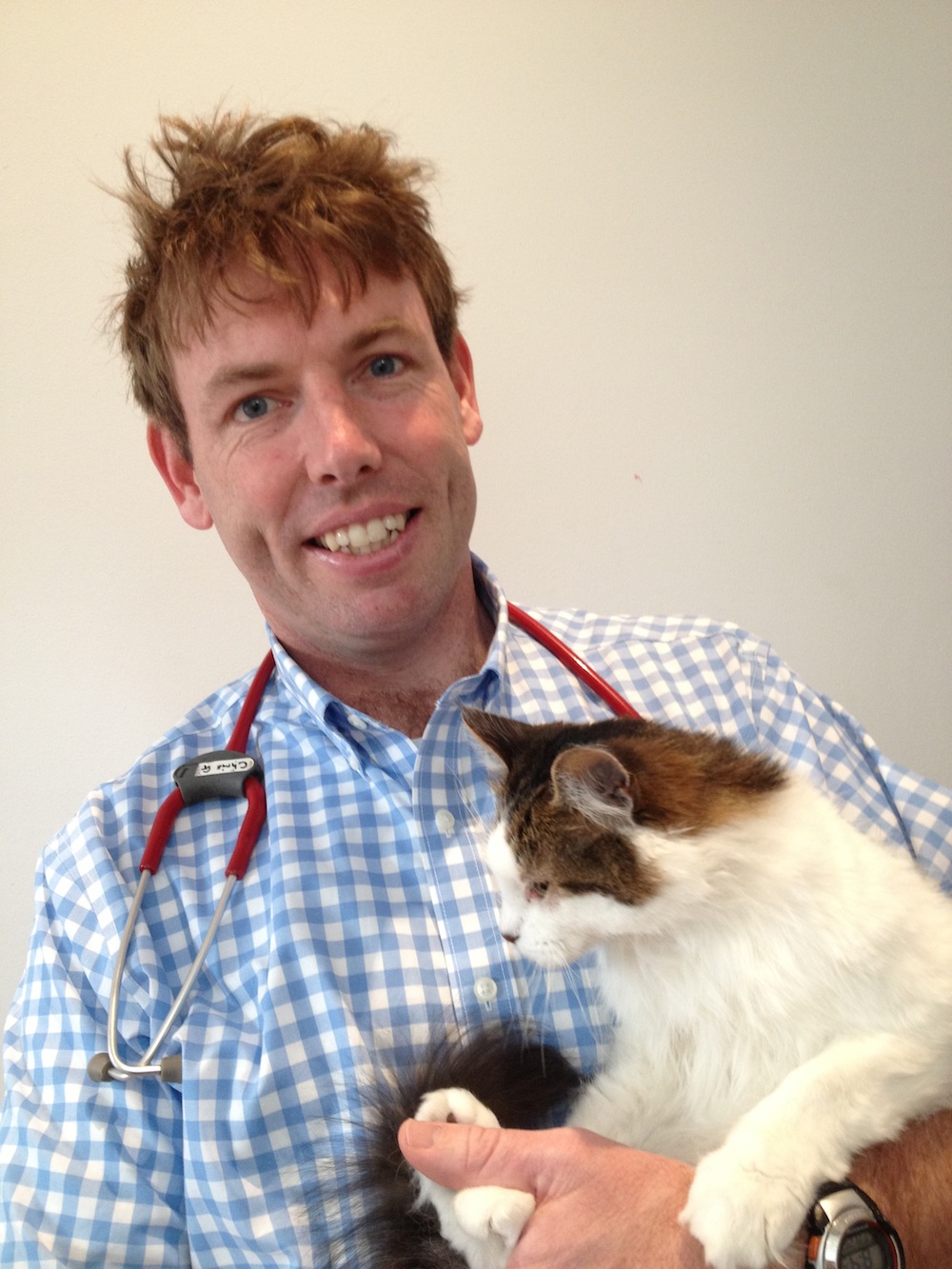