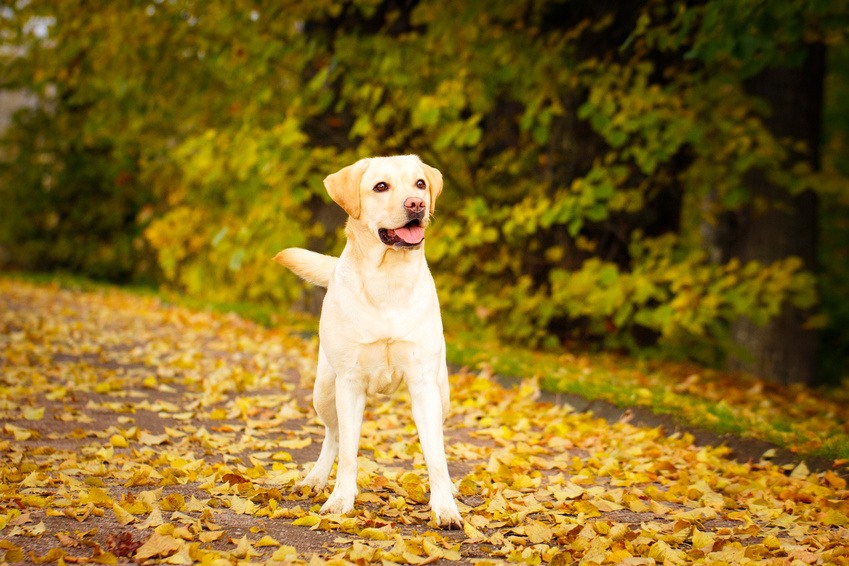 Case Study: When Daisy the Labrador Refused Breakfast… Her owners knew she was sick!

Daisy is your typical, bouncy, happy, food-obsessed Labrador. So when one morning her owners discovered Daisy was unusually quiet and disinterested in breakfast, they knew something was wrong.

Daisy’s owners immediately called in Dr Chris. A thorough clinical examination showed they were right to be concerned. Instead of her gums being rosy pink, they were very pale. Daisy’s heart was beating too quickly and she was worryingly lethargic.

All the signs showed Daisy was suffering from anaemia (low numbers red blood cells), with the big question now being: “Why?”

Sudden onset anaemia can be caused for any number of reasons, for example:

Dr Chris acted to narrow down the possibilities. He ran blood tests to get the low down on Daisy’s blood cells, and examined a blood smear under the microscope. The results confirmed Dr Chris’s suspicion, which was that Daisy was suffering from autoimmune haemolytic anaemia (AIHA).

All the signs showed Daisy was suffering from anaemia, with the big question now being: “Why?” 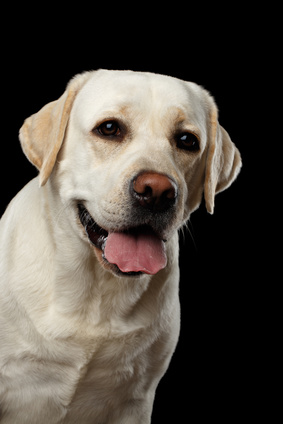 Autoimmune haemolytic anaemia is a condition where the body destroys its own tissue (in this case, red blood cells). The programing that primes the immune system to fight invading bacteria or viruses was incorrectly set to target its own tissue.

This can happen when the red blood cells become ‘marked’ by a foreign protein such as a drug or cancer antigens. However, in Daisy’s case all the tests came back clear. This meant she had ‘primary AIHA’ and her immune system needed resetting.

This life-threatening condition needed urgent stabilisation, which in Daisy’s case meant a blood transfusion. Happily, although poorly for a few days she responded well to medication and went on to make a full recovery.

Now Daisy is back home, as bouncy as ever, and making up for lost breakfasts! Have a biscuit on us, Daisy. We’re delighted to see you back on top form.