CHOCOLATE: The Good the Bad and the Ugly 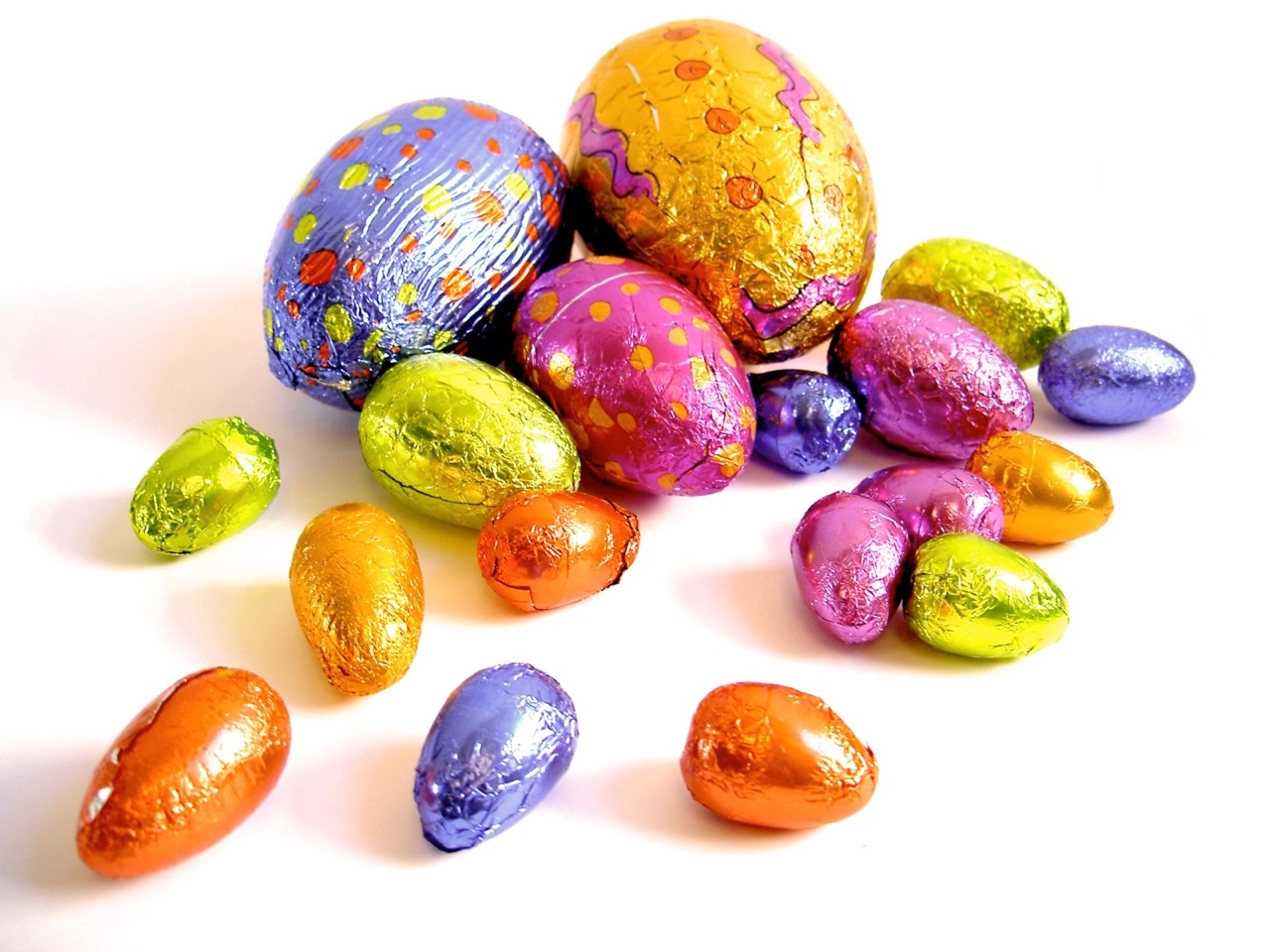 Easter is nearly upon us and, so too, a truckload of chocolate fashioned into eggs, rabbits, bilbies, birds, various other shapes and the never-fail family block (a complete misnomer since it’s obviously meant for one, but we digress). This brings us to a common chocolate-sharing dilemma – what to do when you get that longing look from doggy eyes? Give us some, we hear them whimper. Give us more, we hear them bark.

But why isn’t it cool to share your Easter chocolate stash with your pets?

Chocolate is fine – no let’s make that great – for human consumption.

Chocolate is toxic to many animal species. Dr Chris explains that the problem lies with two components of chocolate – theobromine and caffeine. ‘These substances belong to the methylxanthines class of drugs and, interestingly, they’re part of the reason why humans feel good after eating chocolate. Both have stimulant and diuretic properties, while theobromine also affects the respiratory and digestive systems.’

Theobromine and caffeine levels vary depending on the type of chocolate consumed. Dr Chris lists dry cocoa powder and dark chocolate, particularly unsweetened varieties, as the worst offenders followed by milk chocolate. ‘One brand may even contain vastly different amounts of theobromine and caffeine compared to another brand of the same type of chocolate. In comparison, white chocolate contains very little of the toxic ingredients.’ He adds: ‘On top of this, some animals are more susceptible than others to the effects of these compounds.’

Whereas humans are good at metabolising and excreting caffeine and theobromine, animals are not – and therein lies the problem. ‘Because these compounds persist longer in animals, their effects are much more pronounced,’ says Dr Chris. ‘Symptoms generally occur within 6 to 12 hours but can be seen as early as 2 to 4 hours post-ingestion. Initial clinical signs include vomiting, diarrhoea, restlessness, excitability, increased drinking and urination, muscle tremors and increased respiratory rate.’

“Because these compounds, theobromine and caffeine, persist longer in animals, their effects are much more pronounced!”

Worst case scenario, says Dr Chris seriously, is the death of a pet due to chocolate poisoning. ‘There’s no antidote so it can, and does, happen. For a 10 kilogram dog, a dose as small as 65 grams of unsweetened dark chocolate could potentially be lethal. It’s not much at all when you think about it. Once there are more advanced signs such as heart problems, seizures, hyperthermia and respiratory failure, that’s when it really becomes touch-and-go.’

‘Death is a real possibility for animals who have ingested sufficient quantities of the toxic compounds and who haven’t received treatment early enough,’ he continues, while noting that pets suffering other illnesses may also have a grim prognosis. ‘The earlier we’re called the better – we’ll try to make the animal vomit the chocolate up if it’s within a couple of hours. If that’s successful and the pet is stable, they can normally stay at home for monitoring. Other cases may require hospitalisation and intensive supportive therapy such as intravenous fluids and anti-seizure medication. We’ll let you know if that’s the case and help organise transport to an appropriate facility. If we’re unavailable because we’re attending other animals, please call your local vet or one of the emergency hospitals listed on our website immediately. ’

Dr Chris says that chocolate poisoning is most commonly encountered in dogs because of their penchant for begging and indiscriminate eating but other pets are susceptible as well: ‘Cats, birds, rodents and reptiles can all fall victim to the toxic effects of theobromine and caffeine. Therefore, it’s wise to avoid feeding chocolate to any pet.’ On a brighter note, that means more for you.