ancakes is a much loved 5 year old Domestic short hair cat who first saw Dr Chris for her annual vaccinations several years ago. Other than being slightly overweight she was very healthy. Pancake’s owner noticed that she had started vomiting occasionally… 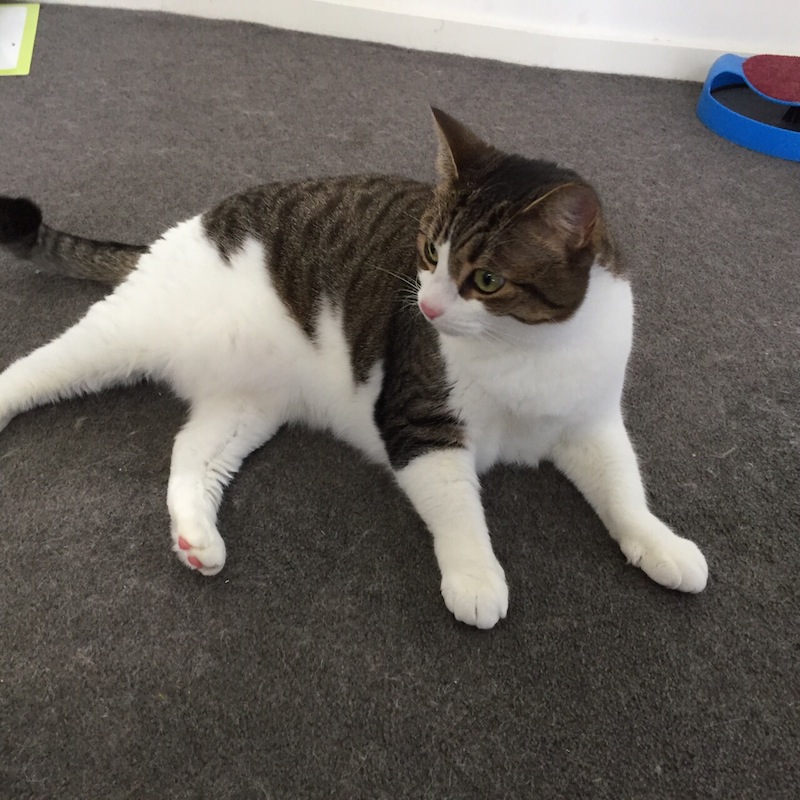 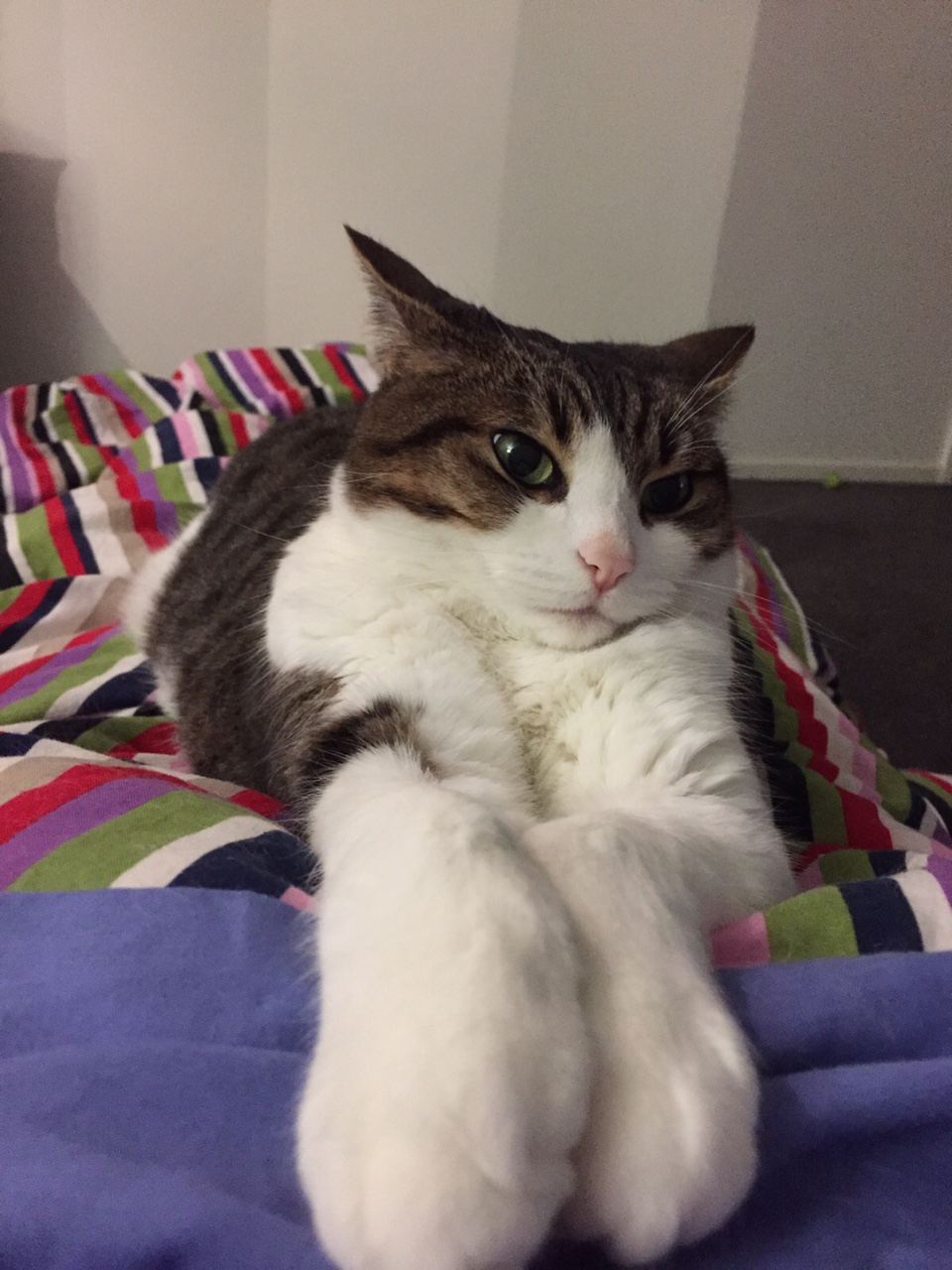 Vomiting in cats is not an uncommon symptom encountered by vets and cat owners. Vomiting can be caused by many different factors. Cats will sometimes vomit if they eat too quickly or if their meal is too cold (tinned food or fresh meat from the fridge). Cats can also vomit if they have excess hair in the stomach or small intestine that accumulates when cats groom themselves. Cat hair normally passes through in the faeces but in some cats they will vomit it up as ‘hairballs’.
Other causes of vomiting include diet change, food intolerance, intestinal parasites (worms), or stomach or intestinal foreign bodies (cat toys or occasionally large hairballs) stuck in the digestive tract.
Some conditions not directly related to the digestive tract may cause vomiting too. For example, infections, kidney disease, diabetes, and thyroid disease. This makes it important to take into account any other symptoms your pet may be showing other than the vomiting such as increased thirst or weight loss.

Back to Pancakes… After a couple of visits, trial of a different food (which helped but didn’t stop the vomiting) Pancakes’ vomiting became worse and she was losing some weight. Her owner was worried and Pancakes was referred to a vet hospital where x-rays were taken. The x-rays showed a suspicion of something stuck in her intestine and it was decided that Pancakes would need surgery to investigate further. Pancakes had surgery and a large piece elastic from a cat toy which was ingested several months prior was found and removed! Pancakes made a full recovery and now has stopped vomiting.