Dr Chris was recently called out to see Bailey again for his ongoing ear problems.

Bailey is a 10 year old cocker spaniel who has a long history of ear infections which have usually responded well to treatment with ear drops or sometimes cortisone injections and oral oral antibiotic tablets.

When Dr Chris first saw Bailey he noted that he was quite overweight and his owner also mentioned that he was much more lethargic over the previous 6 months. His owner had attributed this to his old age and robust figure!

After a re-lapse of ear problems after treating one of his ear infections Dr Chris recommended blood tests to rule out underlying diseases that might be pre-disposing Bailey to skin (including ear) infections and also contributing to his weight gain and lethargy.

Bailey’s blood tests came back showing clearly that he had hypothyroidism. Some animals can be difficult to diagnose and a subsequent blood test is required or a treatment trial is needed. Fortunately for Bailey and his owner we were able to identify his problem straight away. 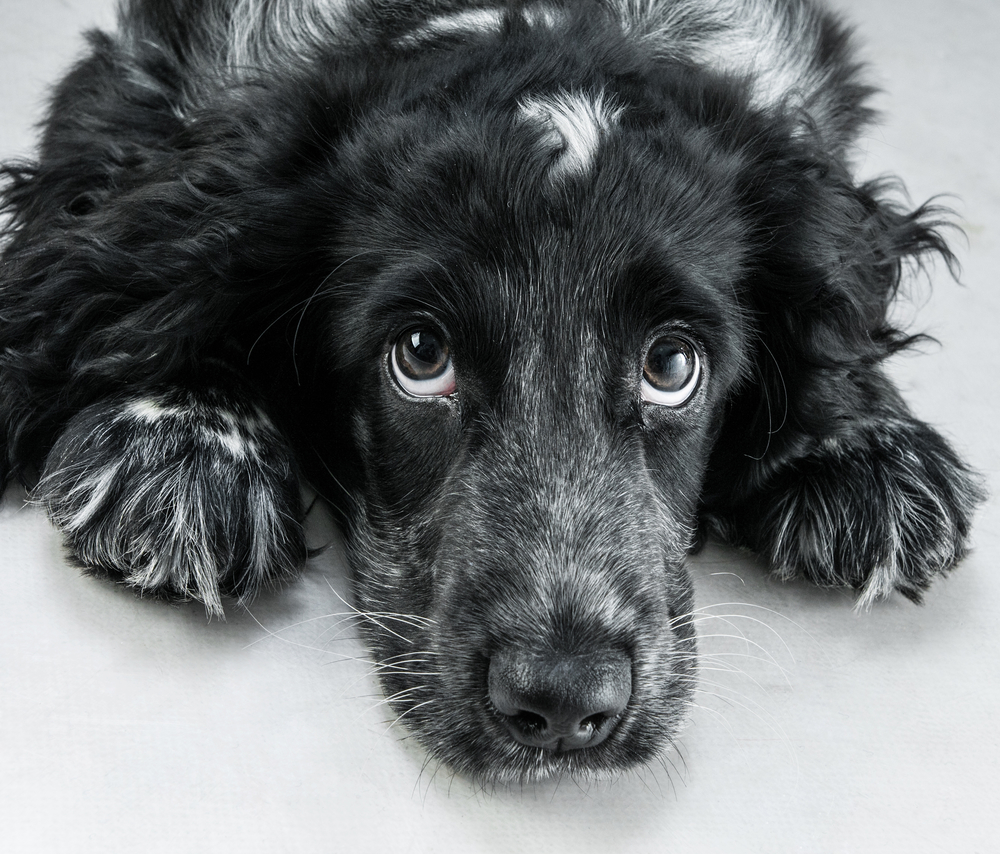 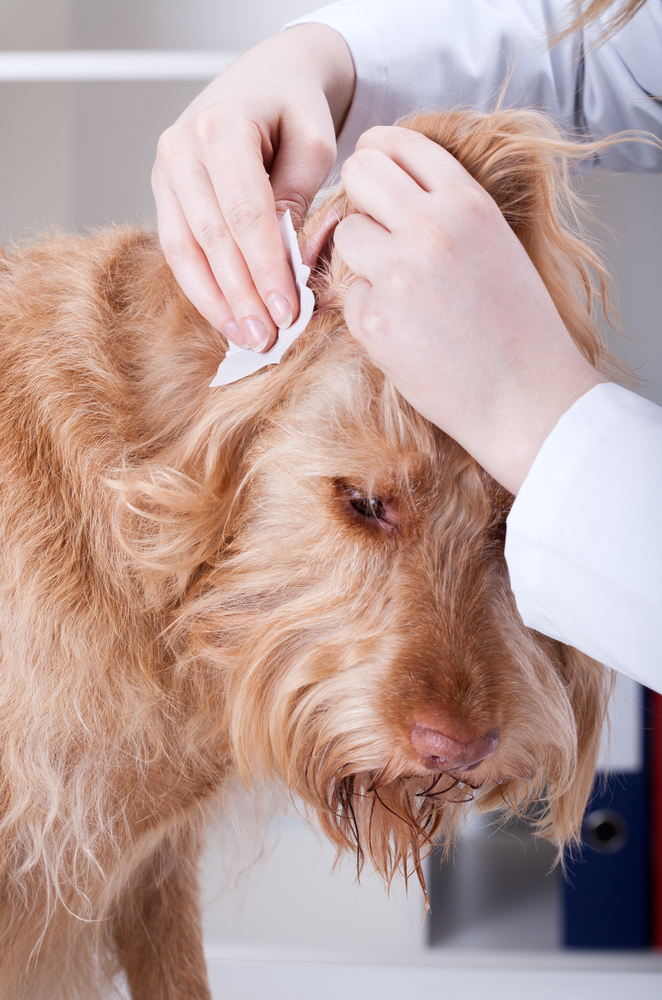 Thyroid hormone comes from the thyroid glands in the neck. Thyroid hormone helps to regulate the metabolic rate or general running speed of body systems. Too much thyroid hormone (hyperthyroidism) is a common disease in domestic cats. Too little thyroid hormone is called hypothyroidism. This disease is uncommon but is seen more in dogs than cats. The symptoms include being overweight, skin disease, constipation, low heart rates and are general lethargy. Not all of these signs are always present. Hypo- and hyperthyroidism can occur in humans too.

After a few weeks of starting thyroid replacement therapy Bailey’s energy levels increased significantly and his skin has started to improve. Regular monitoring of his thyroid hormone levels is still required and medication to supplement his thyroid hormone will be required for the rest of his life. Thankfully he doesn’t mind the tablets if they are wrapped in a small amount of ham!